How to Find The Perfect Piece of Jewelry for Your Anniversary? 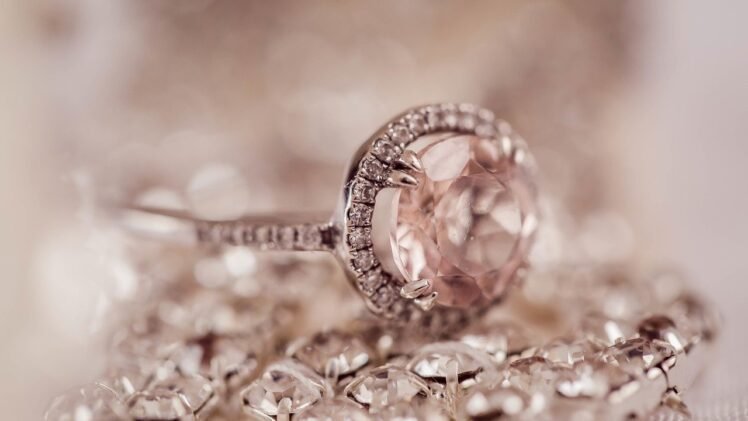 When celebrating your anniversary, the ideal piece of jewelry can make or break an occasion. If you have been trying to find the perfect piece of jewelry for your special someone, we are here to help. After all, finding jewelry that you and your partner will both love is what we are all about!

From that first year of marriage to your 10th anniversary, this jewelry gift guide can be used to help you find that perfect piece. After all, when time and love combine in matrimonial harmony only the finest jewelry will do!

The First Year: Jewelry for Your One-Year Anniversary

That first year of marriage can make or break a couple. Although most couples will still be in the honeymoon phase at this point in their marriage, the first year really is a milestone. This is when you and your significant other are getting to know each other on an entirely new level.

Whether this level of intimacy is new or not, you are sure to have learned many compelling things about your loved one in this time. Traditionally, gold is the perfect gift for a first anniversary. Peridot is a traditional stone that also makes for an elegant gift.

You could choose white or yellow gold. Or, rose gold is a great choice for those seeking something modern and different. Rose gold goes well with a range of colored stones and can complement opals or peridot beautifully! Yellow and white gold are wonderful choices for settings of precious stones like citrine, amethysts, garnet, and agate.

Years Two Through Four: Making Your Partner a Priority

Your second, third, and fourth anniversaries are almost as special as your first anniversary. There are a few reasons behind this. The second year of marriage is a time when things start to settle down and you start feeling comfortable in your matrimonial circumstances.

The third year of marriage often represents big changes in your lifestyle and possibly your living situation. Your fourth year is also significant, as it is a representation of your commitment and loyalty. For these years, it may be wise to choose a piece of jewelry that holds sentimental value. For instance, if you took a special trip together to a new location, choosing a piece of jewelry that commemorates this is a great idea. These thoughtful touches will show your partner that you care!

If you have been married for half a decade, it might just be time to treat your love to something special. Sapphires symbolize truth, loyalty, and devotion. Sapphires are the traditional gemstone of your 5th wedding anniversary. Sapphires come in many gorgeous colors. However, the most iconic choice is blue.

Still, if blue is not among you or your significant other’s favorite colors, you can go with various shades of violet, white, pink, and even turquoise. Padparadscha sapphires have orange and pink tones which beautifully compliment white gold and platinum pieces. Best of all, sapphires are durable and versatile. Sapphires rate at a nine on the Mohs Scale of Hardness.

Years six through nine of your marriage are usually filled with fond memories. Around years number six and seven, many couples face some of their most memorable trials and tribulations. At this time, it is more important than ever to ensure that you are tending the garden of your love. You and your spouse have likely been working hard to keep your romance alive. As such, it is recommended that you don’t skimp on any of these anniversaries.

Choose jewelry pieces that accentuate the natural beauty of your partner’s physical features. It is especially important to pamper your spouse if she has recently given birth to a new child. By now, you definitely know what your partner’s preferences are. By reminding your partner that you care about their interests and unique personality traits, you have an opportunity to make your 6th, 7th, 8th, and 9th-year anniversaries special!

With a decade of love under your belt, it’s time to celebrate with sparkling diamonds. After all, diamonds are a girl’s best friend! Diamonds symbolize what started your love. They also are a symbol of strength, durability, loyalty, devotion, and romance. Consider bringing things full circle on your wedding anniversary with a new diamond ring.

After all, the ring that you proposed with is probably a little bit careworn at this point. Or, if you are searching for diamond jewelry for your husband, consider a diamond stud or a new wedding ring for him as well. Diamond earrings are also a wonderful choice!

Which gems for each wedding anniversary milestone?

We have already listed what to get for years one through 10, now, here are the suggestions for all of your other anniversaries through year 50. You will see that diamonds appear a few times on this list of traditional anniversary gemstones. Since diamonds are traditionally used in wedding rings and are very versatile, they are used to celebrate a range of milestone anniversaries. Diamonds are truly timeless!

Whether you have been married for two or twenty years, finding stunning jewelry that your partner will adore is sure to make them feel cherished and beloved. At our jewelry store serving the Orange County area, we have various beautiful pieces that can be tailored to suit your partner’s unique style preferences.

As a leading jewelry authority in the area, you are sure to find the perfect immaculate anniversary jewelry piece for your special someone. To learn more, contact us! We are ready to serve you with excellence now. 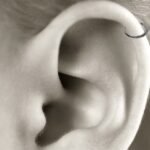 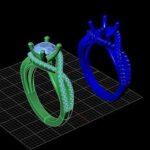 Next Story:
3D Printed Jewelry: A Short Guide for Beginners!