The Nighttime Ritual Dakota Fanning Can’t Go a Day Without 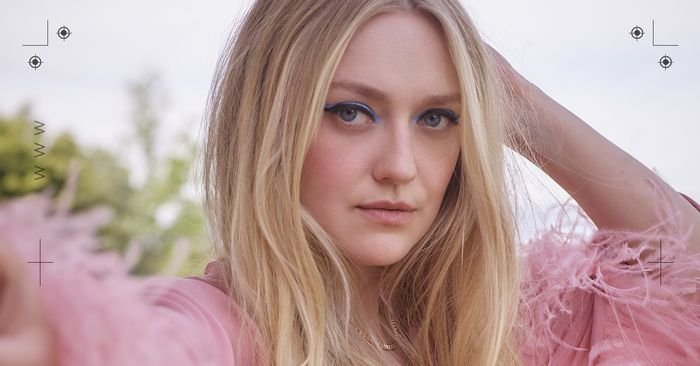 Anyone who grew up in the early 2000s has a soft spot for Dakota Fanning, the actress and producer who burst onto the scene in Hollywood at just 7 years old, working alongside Sean Penn and Michelle Pfeiffer in I Am Sam and nabbing a SAG Award nomination in the process. Since then, our April cover star has never pressed pause—starring in more than 65 credits over the last two decades, from Uptown Girls in 2003 to The Secret Life of Bees in 2008 to three of the five Twilight movies, which controlled the zeitgeist from 2008 until 2012—nor is she going to.

For her latest project, Showtime’s buzzed-about new series The First Lady, Fanning transformed into Gerald and Betty Ford’s youngest child and only daughter, Susan Ford Bales. The show, which premieres on April 17, follows the Ford family as well as the Obamas and the Roosevelts from each of the respective First Ladies’ points of view, offering a perspective that’s rarely prioritized in political productions. It’s for that reason and more that Fanning found the experience of playing Susan so fulfilling. “It was kind of an idyllic filming situation for me,” she says.

We caught up with the 28-year-old tour de force ahead of The First Lady‘s premiere to chat about her ever-changing career and how she keeps things fresh as well as her Hervé Léger prom dress, her theory about designer bags, and the simple pleasures that keep her sleeping like a baby at night.

Keep scrolling for the SparkNotes version of our conversation, and tune in to the Who What Wear podcast to hear it in full. 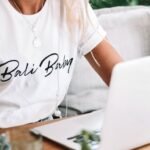 Previous Story:
Get Creative—Here’s the Best Fashion Design Software on the Market 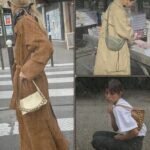