How Jewel Has Made Her Life Her Best Work Yet 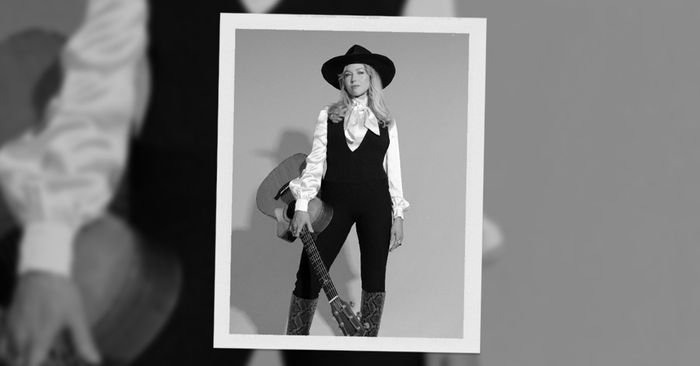 If you grew up in the ’90s, chances are you are very familiar with the Grammy-nominated singer-songwriter Jewel. In 1995, she released her twelve-times platinum-selling debut album, Pieces of You, with hits like Who Will Save Your Soul and You Were Meant For Me — instantly becoming a musical icon of the generation. She then went on to have a multi-decade career with twelve studio albums, for which she’s sold over 30 million copies worldwide, that span over a range of genres like Folk, Pop, Country, Children’s, and more. And now, she is gearing up to debut her first studio album in seven years on April 15th, Freewheelin’ Woman, which has become highly anticipated.

Throughout the years, Jewel has added a few more accolades to her name, including New York Times bestselling author and mental health advocate. Her path to success as a singer-songwriter was not always glamorous; it brought an obstacle course of challenging moments, leading her to find solutions and tools to overcome them. Jewel found her footing through mindfulness, meditation, and an awareness of mental health at a young age, and learned to call on that toolkit throughout navigating the extreme highs and lows that came her way. Beyond her work or stardom, she’s crystal clean that her first priority be becoming the best version of herself. “I don’t want my music to be my best work of art, I want to be my best work of art, I want my life to be my best work of art,” she admits on Second Life. 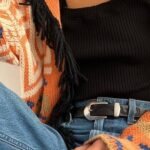 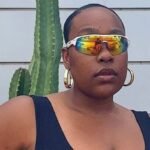 Next Story:
I Pay Attention to the Details—These 30 Under-$100 Accessories Have My Attention